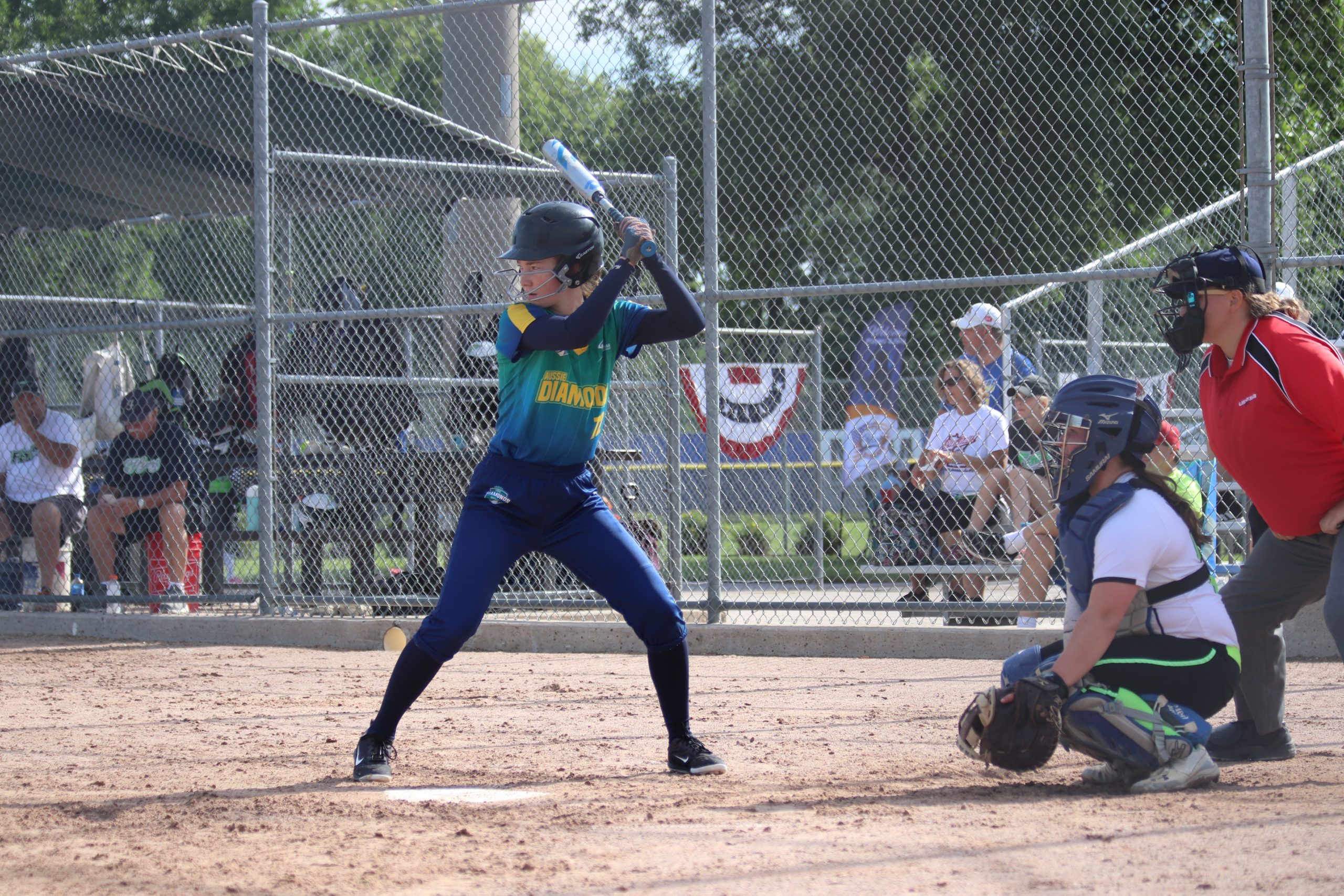 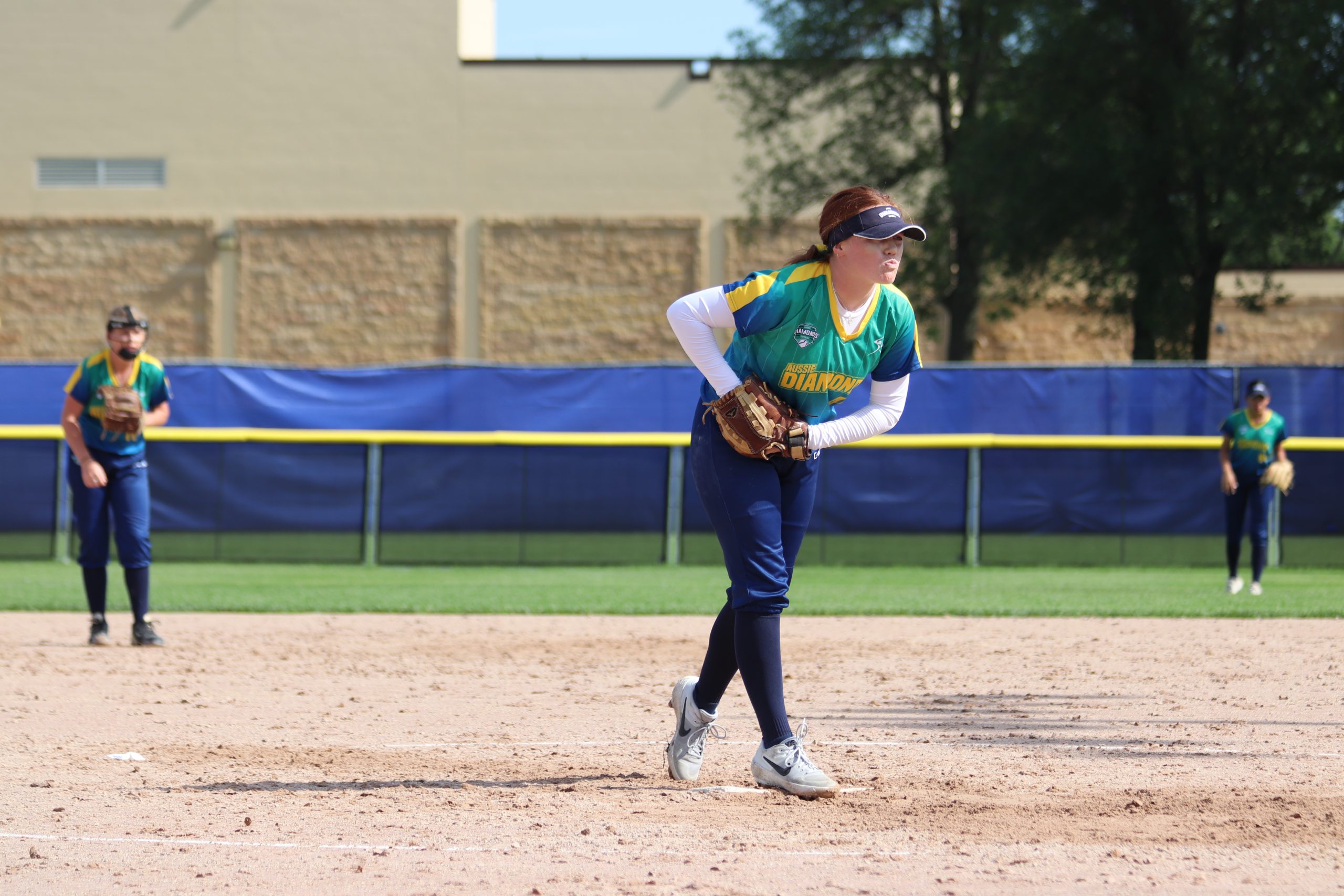 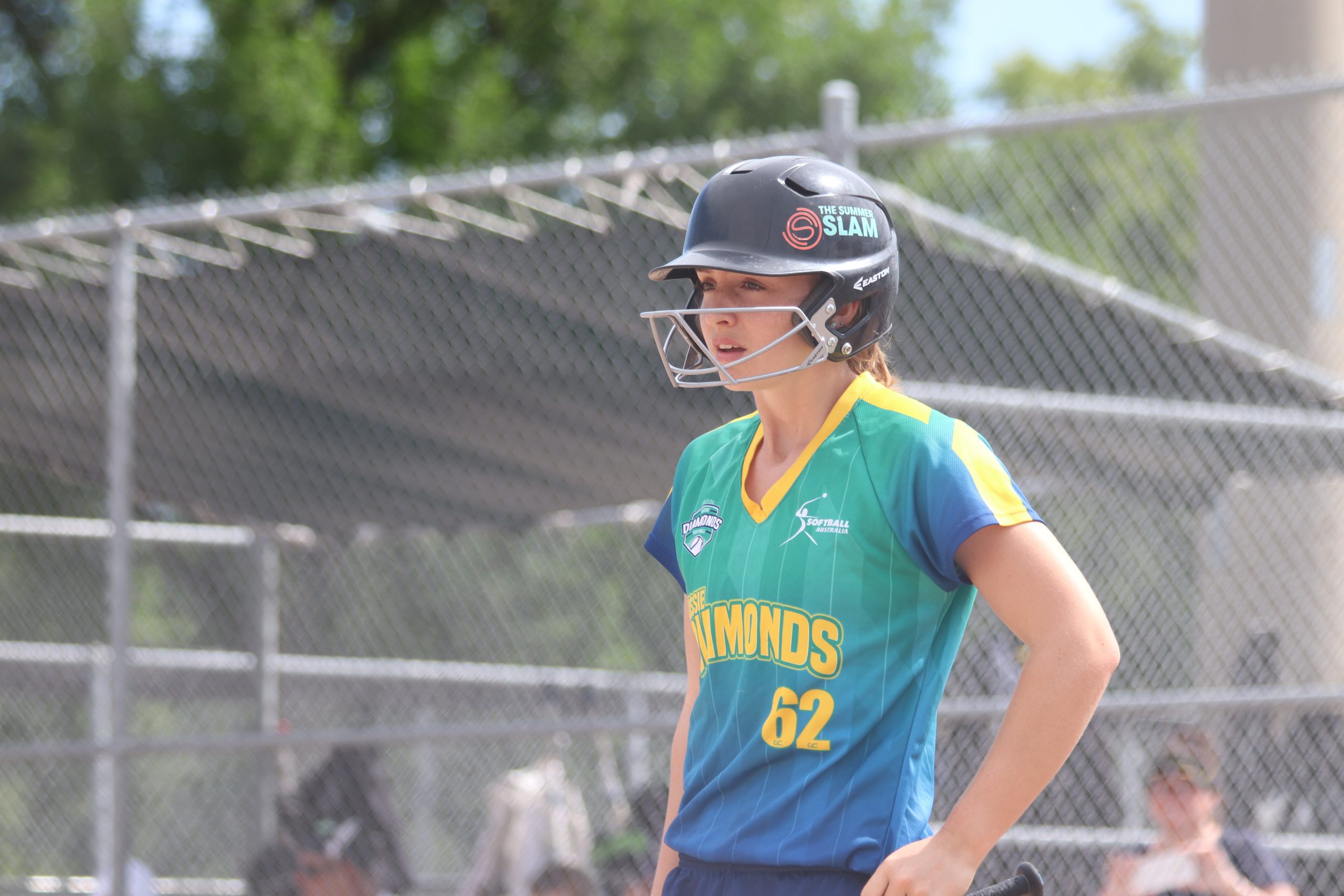 Any pre or post travel requirements, airline booking class upgrades or anything outside of the package / tour offered , please email us on admin@sportslinktravel.com and our travel adviser will respond accordingly.

The Aussie Diamonds Development Tours, spearheaded by Softball Australia, are designed to provide an insight into what keen softballers aged from 12 to 19 can expect on a regular basis should they choose to pursue their softball careers.

With the help of SportsLink International, six teams spent a week competing in New Zealand followed by two girl’s teams travelling to Mankato Minnesota USA playing in the Peppers Classic, a tournament held at the same venue the Aussie Peppers of Minnesota use for the USA National Professional Fastpitch League.

Three-time Olympian medallist and former Australian pitcher Brooke Wilkins knows better than most what it takes to compete at the elite level of the game and as such, takes the lead on the Aussie Diamonds Development Tours as part of her role as Pathways Coordinator at Softball Australia.

“The Aussie Diamonds Tours were put in place for Softball Australia to begin to identify future Aussie Steelers and Aussie Spirit players to compete at the top level in World Championships and Olympic Games,” said Wilkins

“We’re hoping to keep young players in the game and lead from their State team, to Junior World Championships and then eventually to the Aussie Spirit and Aussie Steelers squads and teams, the Development Tours give them that first taste of what’s involved in international competition and travel.”

“We’re well into discussions with the United States, Japan and New Zealand softball clubs to play in a tournament that is a good fit for Aussie Diamonds tours.”

The tours have added significance following WBSC’s decision to change the age-group of the Junior World Championship from U19 to U18 beginning in 2020. They will also play a large part in identifying future players for selection by Softball Australia to send to the National Pro Fastpitch League.

Selections for all three tours in 2020 will be made following the National Championships held across the country in January.

*IMPORTANT – Prices listed above are the cheapest price available and this time. Please consult with one of the Sportslink Travel specialists to ensure that your tour is tailored to meet your requirements.

** All package/tour and airfare price quotes are subject to change until final payments and ticket processing is completed.** 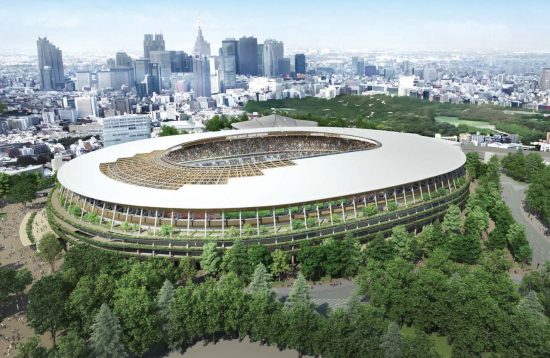 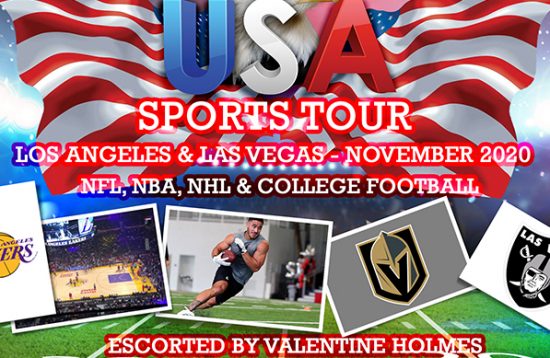 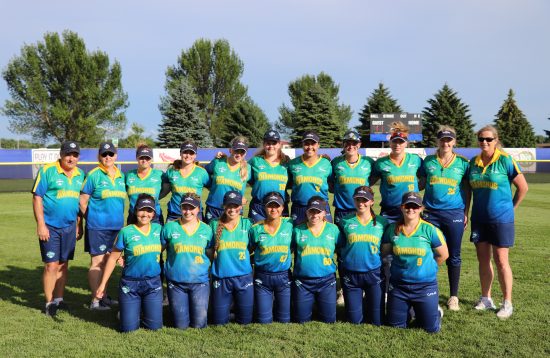